We are Truth Seekers, members of the Spiritual Body of Messiah.

This is not a corporate church, but a Spiritual Body of believers identified by the unity of belief found in Ephesians.

We belong to Messiah by the indwelling of the Set-apart Spirit.

Yahshua said His Called–out ones were a little Flock. It was prophesied, they would be scattered.

Yahshua has thousands of Brethren scattered throughout the world as small groups of believers, bound together as a Spirit body. We are one small group teaching the Truth of Scripture to those whom Father Yah is calling out of the world during this age. 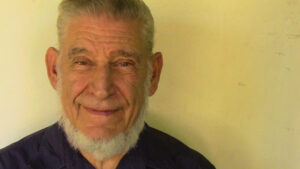 Having been in The Way for 48 years and was ordained a minister 23 years ago. Larry has been happily married to his wife Vicki for 44 years. She has been a major assistant in the ministry and remains so. 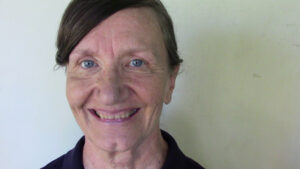 Not just Larry’s assistant in ministry for over 20 years but also an Administrator of two Senior Care Facilities.  The residents ate organic food and with the help of their doctor, were taken off as many meds as possible and given a natural supplementation program designed for each person.  The results were fantastic and gave our residents a better quality and length of life.  Both Larry and Vicky have studied natural health and healing for over 35 years.