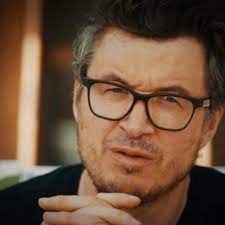 a professor of Clinical Psychology says this world is in a state of mass formation psychosis.
I guess in scientific or clinical terms that may be true, but as a minister I believe scripture has always described mankind as needing a change of heart,  taking on the nature and mind of our Creator.
Philippians 2:5  For, let this mind be in you which was also in Messiah.
Again, I leave you with this; the world is the way it is because of sin.
I John 3:4 Everyone doing sin also does lawlessness, and sin is lawlessness.
Man is out of harmony with the physical and spiritual laws that produces peace, prosperity, and happiness.  There are none so blind as those who cannot see His Light and Truth.

One thought on “THE MINDSET OF THE WORLD”