“How To Get The Most Out Of This Book”.

Most ministers will not admit there are corruptions in Scripture. However, the corruptions are there, but not as originally written or inspired. Scripture forbids adding to or taking away from the original form. Even though most ministers do not acknowledge corruption in the Scriptures, they do exist. 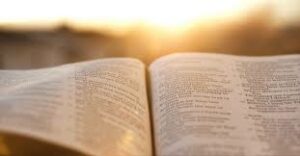 Jeremiah 8:8 How can you say, We are wise and we have the written law of the Master (and are learned in its language and teachings)? Behold the truth is, the lying pen of the scribes has made of the law a falsehood (a mere code of ceremonial observances).

Deuteronomy 4:2 Do not add to the Word which I command you, and do not take away from it, so as to guard the commands of Elohim which I am commanding you

Deuteronomy 12:32 All the words I am commanding you, guard to do it – do not add to it nor take away from it.

Proverbs 30:6 Do not add to His words, Lest he reproves you, and you be found a liar.

II Peter 1:20 knowing this first, that no prophecy of Scripture came to be of one’s own interpretation.

Revelation 22:18 For I witness to everyone hearing the words of the prophecy of this book: If anyone adds to them, Elohim shall add to him the plagues that are written in this book

Revelation 22:19 and if anyone takes away from the words of the book of this prophecy, Elohim shall take away his part from the Book of Life, and out of the set-apart city, which are written in this book.

THIS BOOK WILL ANSWER THE FOLLOWING QUESTIONS:

•          Why can’t mankind govern itself without empires always being destined to rise and fall? 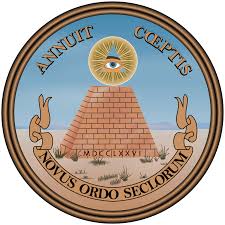 •          Will there be a supernatural intervention to deliver mankind from himself and planet earth from self-destruction?