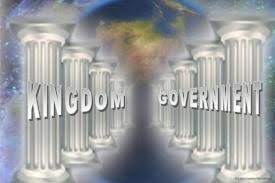 Romans 13:1 – Let every soul be subject unto the higher powers. For there is no power but of Yahweh: the powers that be are ordained of Yahweh.

Acts 5:29 – Then Peter and the other apostles answered and said, We ought to obey Yahweh rather than men.

Psalms 22:28 – For the kingdom is Yahshua: and he is the governor among the nations.

PEACE ACCORDING TO SCRIPTURE 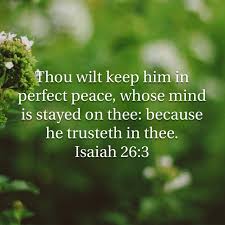 26 The YAH lift up his countenance upon thee, and give thee peace.

John 16:33 These things I have spoken unto you, that in me ye might have peace. In the world ye shall have tribulation: but be of good cheer; I have overcome the world.

“Again, the kingdom of heaven is like a merchant seeking beautiful pearls, who, when he had found one pearl of great price, went and sold all that he had and bought it.” Matthew 13: 45-46 (NEW KING JAMES VERSION)

John 5:3-4 (NEW KING JAMES VERSION)“In these lay a great multitude of impotent folk, of blind, halt, withered, waiting for the moving of the water. For an angel went down at a certain season into the pool, and troubled the water: whosoever then first after the troubling of the water stepped in was made whole of whatsoever disease he had”